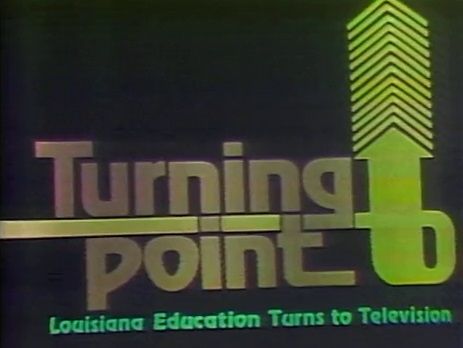 On September 6, 1975 at 11:58 a.m., Louisiana Public Broadcasting signed onto the air for the first time on WLPB in Baton Rouge.  From 1976 to 1983, LPB became a statewide network by expanding into Monroe, Shreveport, Lafayette, Lake Charles, and Alexandria.  Through the years, LPB has produced a wide variety of programming aimed at documenting the unique people, places and culture of Louisiana.  Take a look back at past LPB milestones and watch episodes from some of LPB’s longest running series! 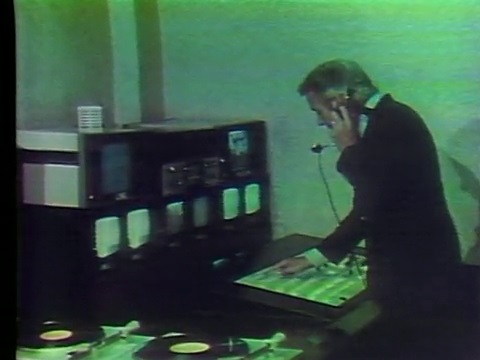 Watch Governor Edwin Edwards ceremonially flip the switch on WLPB and a preview of the PBS programming now available to the children and adults of Louisiana. 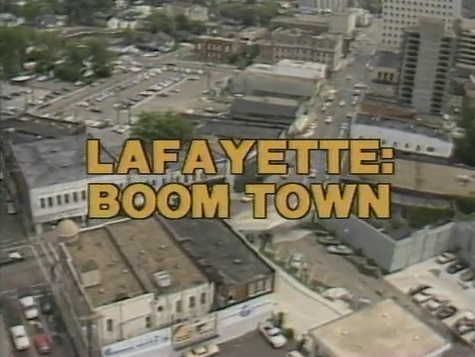 View a documentary exploring the history and culture of Lafayette, which was produced in honor of Louisiana Public Broadcasting going on the air in the city. 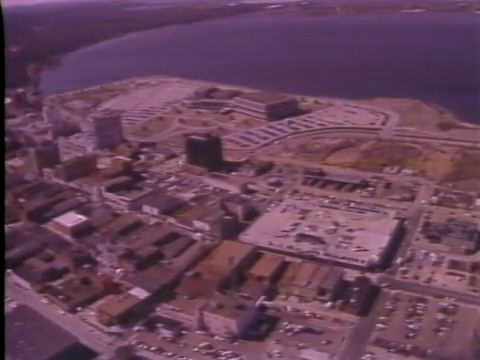 See a documentary exploring the history and culture of Lake Charles, which was produced in honor of Louisiana Public Broadcasting going on the air in the city. 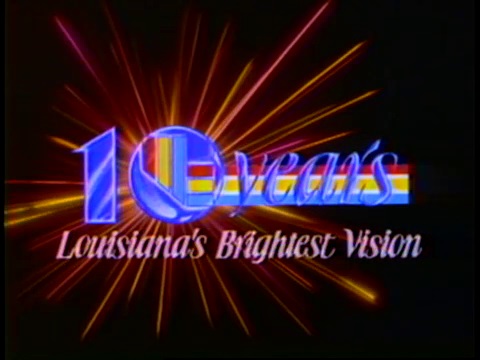 Take a look back at the first ten years of LPB programming in this segment from Louisiana: The State We’re In. 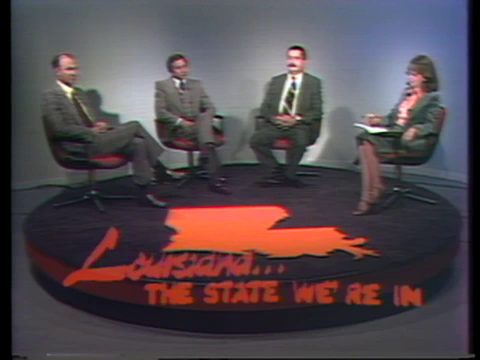 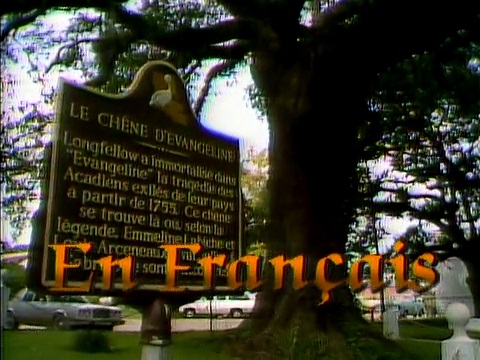 View 223 episodes of the only original LPB series broadcast entirely in French in partnership with CODOFIL for the benefit of Francophone Louisiana. 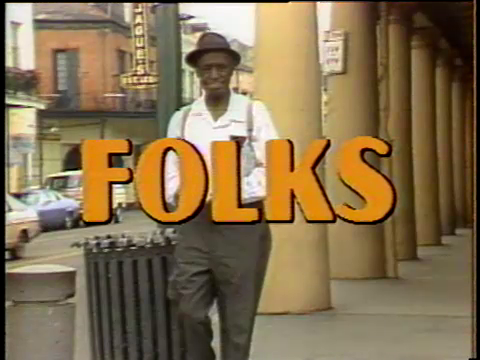 See 210 episodes from a series dedicated to highlighting issues of importance to African Americans and other minority groups in Louisiana. 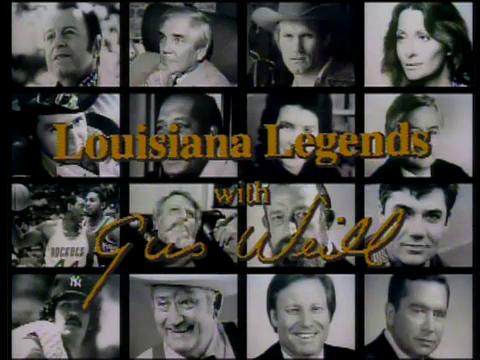 Watch Gus Weill and Beth Courtney interview 170 Louisianans who have distinguished themselves in a variety of fields, including politics, sports, the arts, and business. 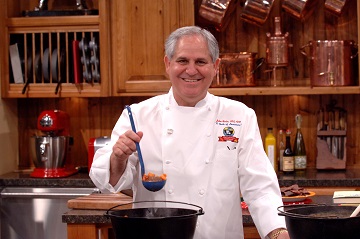 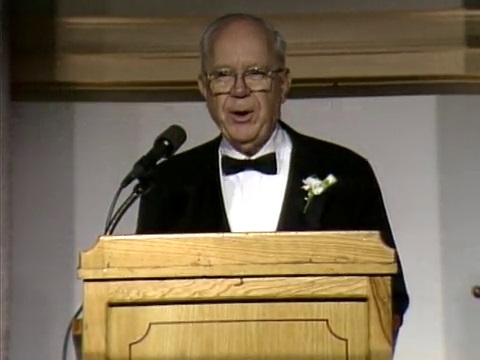 See profiles and watch the speeches given by the honorees chosen as Louisiana Legends at this annual event hosted by the Friends of LPB. 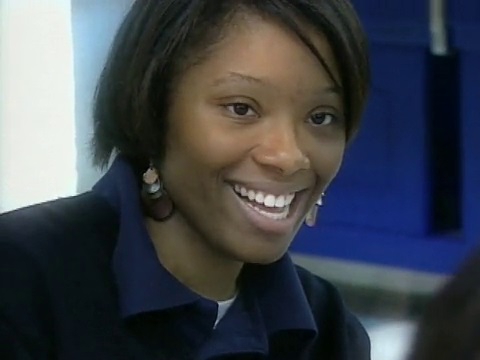 Watch profiles of the honorees at this annual event spotlighting young people who have overcome adversity, excelled in academics, and served their communities. 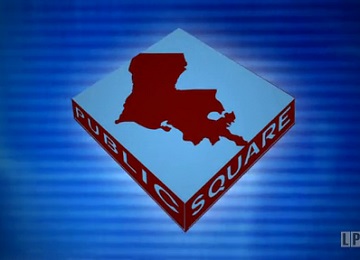