A Year of Governors: Bobby Jindal 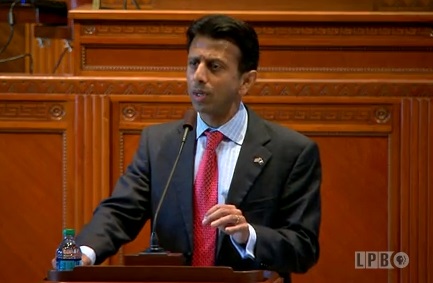 2019 is the Year of Governors on the LDMA!  We’ve been highlighting a different Louisiana governor every month in honor of the gubernatorial election in October.

This month, we’re concluding our series with Governor Bobby Jindal (b. 1971).  Jindal, a native of Baton Rouge, represented Louisiana’s 1st Congressional District from 2005-2008.  He served as Louisiana’s 55th Governor from 2008-2016.  Jindal holds the distinction as the first Indian American governor in the United States.  Here are a few of our best videos on Governor Jindal: 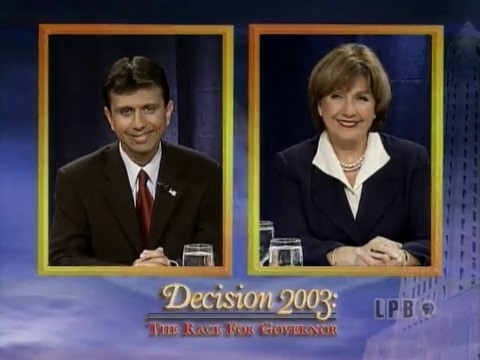 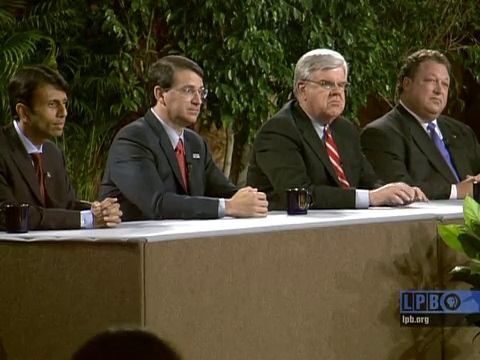 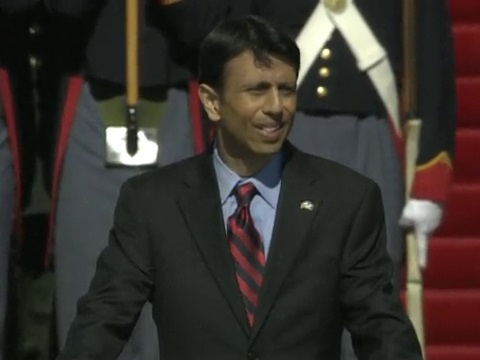 See LPB’s live coverage of the historic inauguration of Governor Bobby Jindal at the State Capitol in Baton Rouge. 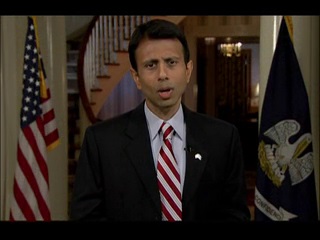 Response to State of the Union Address (2009)

In this story from Louisiana: The State We’re In, view highlights and reviews of Governor Jindal’s Republican response to President Obama’s State of the Union Address. 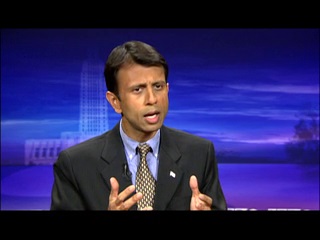 Watch a story from Louisiana: The State We’re In on Governor Jindal’s decision to reject a $100 million portion of the federal economic stimulus package. 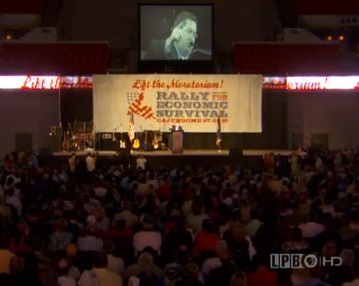 See highlights of Governor Jindal’s speech at the Rally for Economic Survival against the Obama Administration’s moratorium on deep water offshore oil drilling in the Gulf of Mexico. 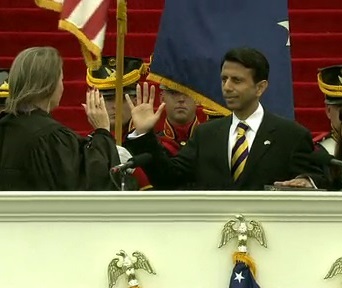 View LPB’s live coverage of the second inauguration of Governor Bobby Jindal at the Old State Capitol in Baton Rouge, including his introduction by former Governor Mike Foster. 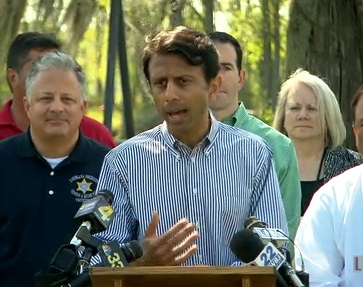 In this story from Louisiana: The State We’re In, watch Governor Bobby Jindal’s first visit to the Bayou Corne sinkhole in Assumption Parish. 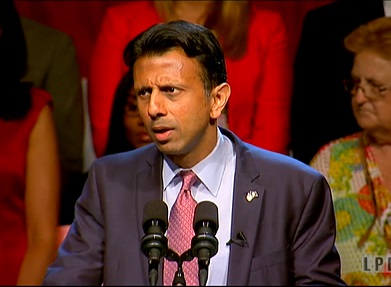 See highlights from Governor Jindal announcing his candidacy in the 2016 presidential election at a campaign rally in Kenner. 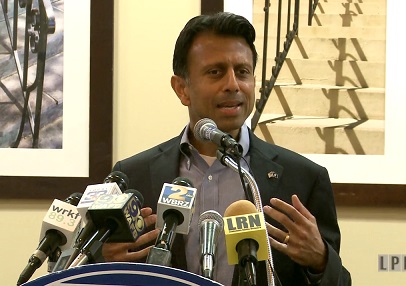 In his final visit to the Baton Rouge Press Club as governor, watch Governor Jindal reflect on his accomplishments during his eight years in office.