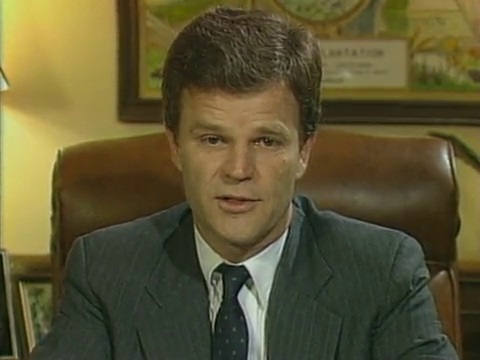 We’re remembering Governor Buddy Roemer, who has died at age 77.  Roemer, a native of Bossier Parish, served as a delegate to the 1973 Constitutional Convention and represented Louisiana’s 4th Congressional District from 1981-1988.  He later served as Louisiana’s 52nd Governor from 1988-1992.  In a rare move for a sitting governor, Roemer changed his party affiliation from Democrat to Republican in March 1991.  Here are a few of our best stories on Governor Roemer: 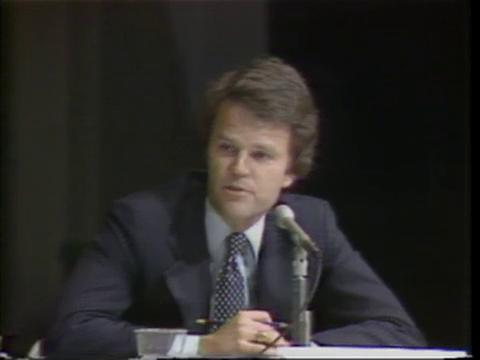 See Roemer’s first appearance on LPB in this Louisiana: The State We’re In report on a debate between the six candidates for the 4th Congressional District. 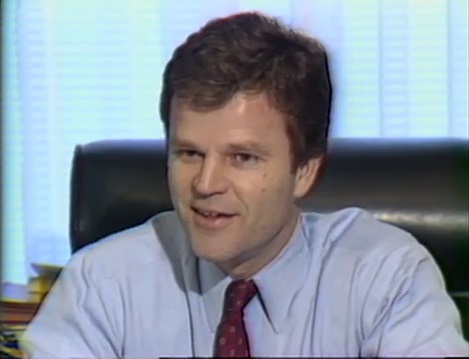 In this report from Louisiana: The State We’re In, see Congressman Roemer weigh in on the retirement of Russell Long and Louisiana’s negative national image. 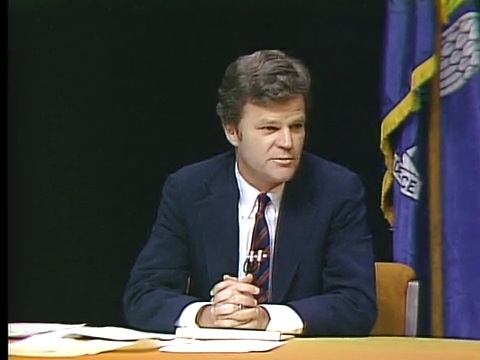 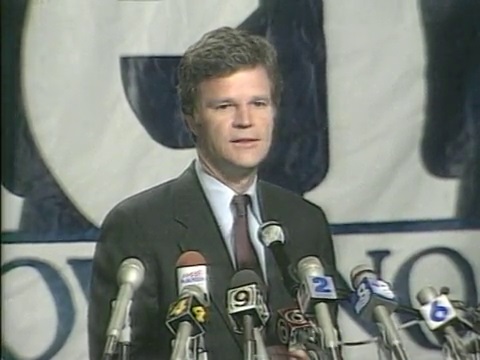 Watch LPB’s coverage from Louisiana: The State We’re In of the election of Buddy Roemer following Edwin Edwards’ decision to drop out of the run-off election. 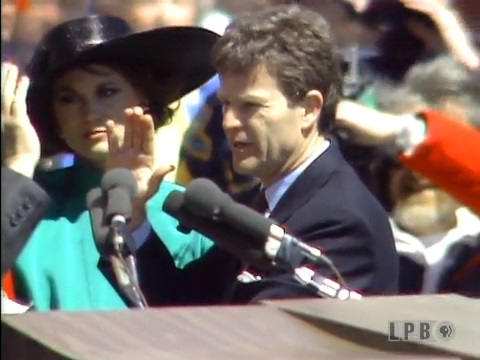 See LPB’s live coverage of the inauguration of Governor Buddy Roemer at the State Capitol, including his swearing-in by former Senator Russell Long. 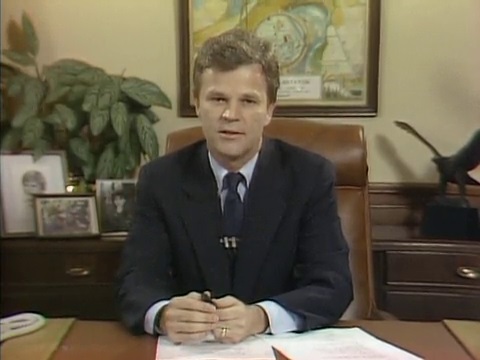 View LPB’s live coverage of Governor Roemer’s address to the people from the Governor’s Mansion in Baton Rouge on May 3, 1988.

View a McLeod Lecture Series panel discussion on the power of the Louisiana governor with Dave Treen, Buddy Roemer, and Mike Foster. 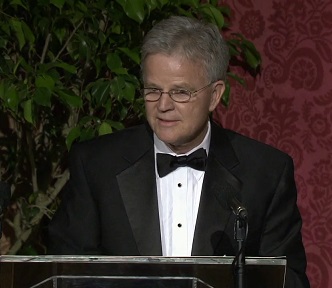 See a profile of Governor Roemer and his speech accepting his recognition as a Louisiana Legend at the 2010 gala. 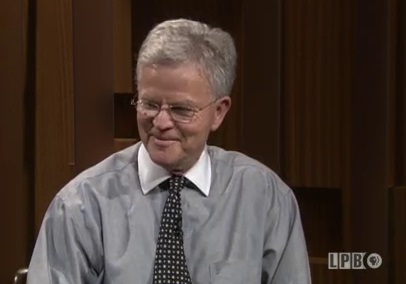 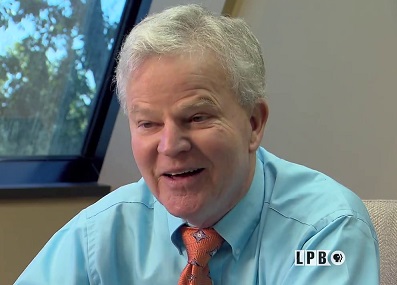 In this interview from Louisiana: The State We’re In, see Governor Roemer discuss his 2014 stroke and his book, Scopena: A Memoir of Home.