A Year of Governors: Dave Treen 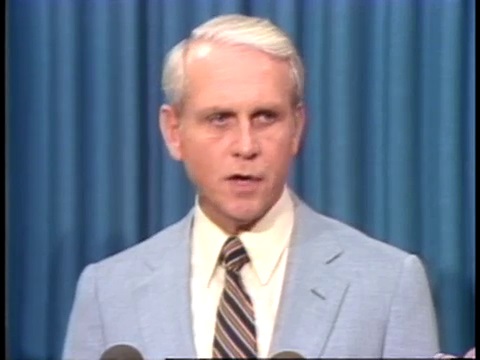 This month, we’re continuing our series with Governor Dave Treen (1928-2009).  Treen, a native of Baton Rouge and resident of Metairie and Mandeville, represented Louisiana’s 3rd Congressional District from 1973-1980.  He later served as Louisiana’s 51st Governor from 1980-1984 and holds the distinction as the first Republican Governor elected since Reconstruction.  He died on October 29, 2009, at age 81.  Here are a few of our best stories on Governor Treen: 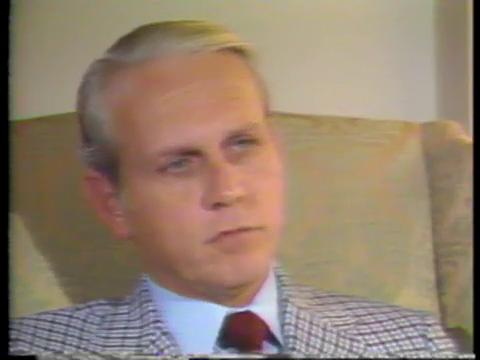 Watch a Louisiana: The State We’re In profile of Congressman Treen during his campaign for the 1979 gubernatorial election. 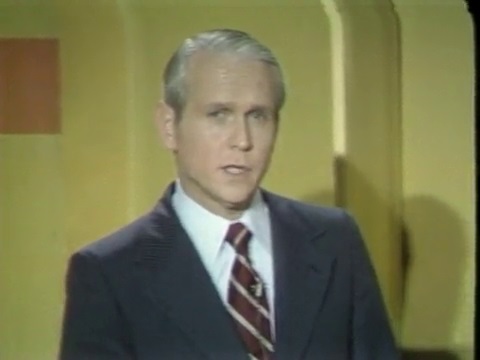 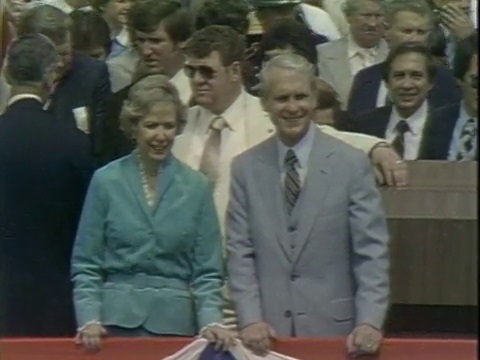 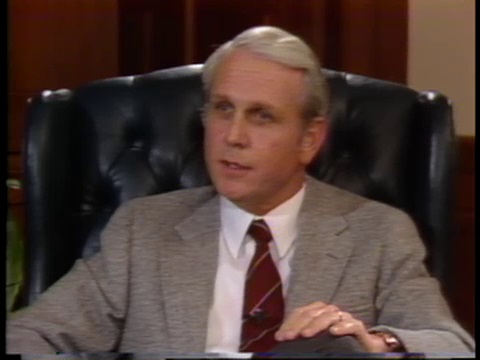 In this interview from Louisiana: The State We’re In, see Governor Treen discuss the major issues facing the state in 1982. 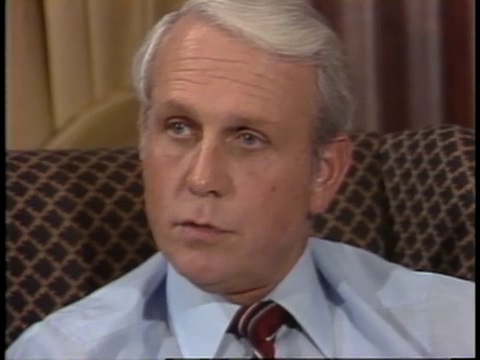 View this in-depth profile of Governor Treen from Louisiana: The State We’re In as he prepares to run for re-election against former Governor Edwin Edwards. 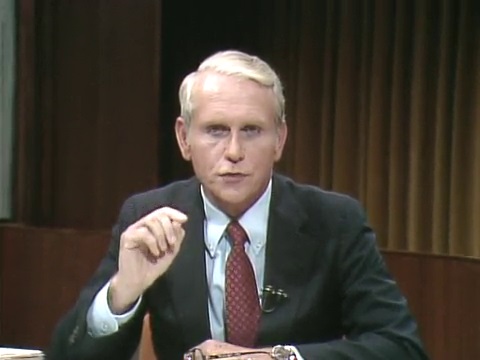 View a McLeod Lecture Series panel discussion on the power of the Louisiana governor with Dave Treen, Buddy Roemer, and Mike Foster. 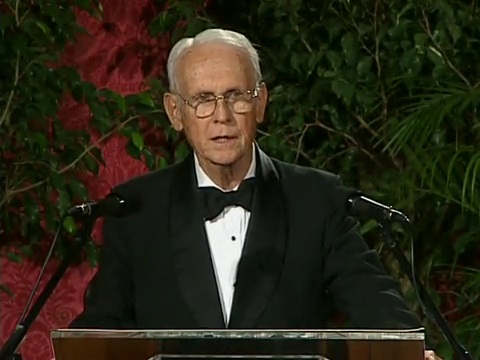 See a profile of Governor Treen and his speech accepting his recognition as a Louisiana Legend at the 2007 gala. 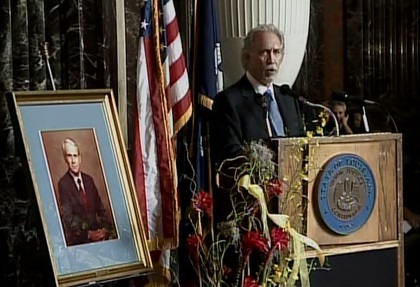 Join us on July 15th to learn more about the life and career of Buddy Roemer.

Until then, you can check out our past posts on Huey P. Long, Earl K. Long, Jimmie Davis, John McKeithen, and Edwin Edwards. You can also explore more stories on Louisiana Governors!