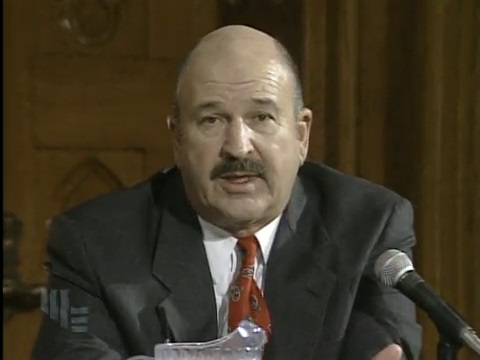 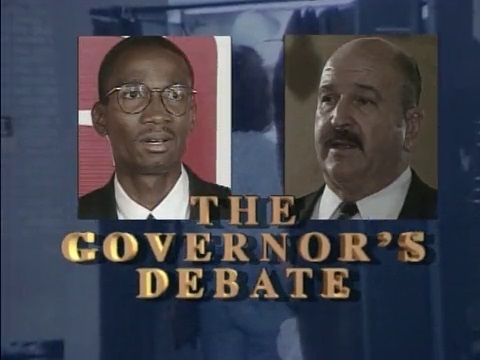 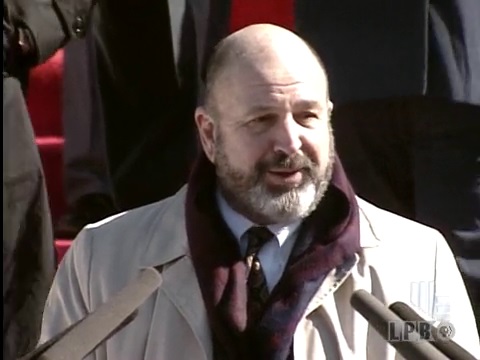 Watch LPB’s live coverage of the inauguration of Governor Mike Foster at the Old State Capitol in Baton Rouge. 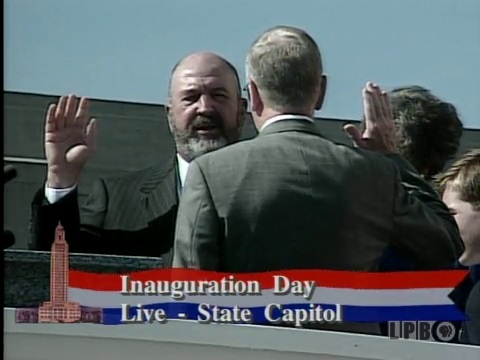 View LPB’s live coverage of the second inauguration of Governor Mike Foster at the State Capitol in Baton Rouge. 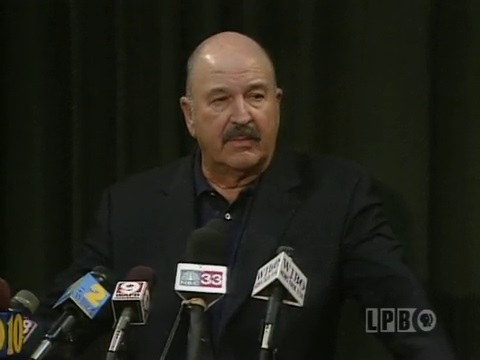 Watch a McLeod Lecture Series panel discussion on the power of the Louisiana governor with Dave Treen, Buddy Roemer, and Mike Foster. 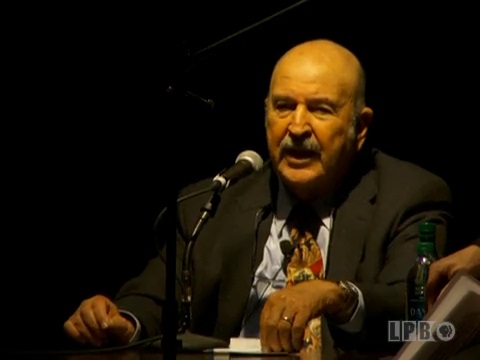 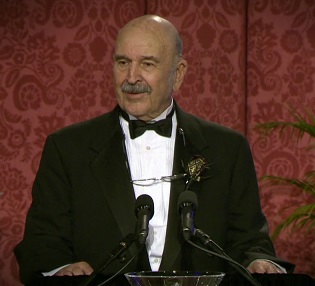 View a profile of Governor Foster and his speech accepting his recognition as a Louisiana Legend at the 2014 gala. 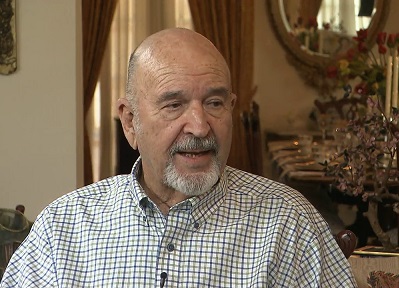