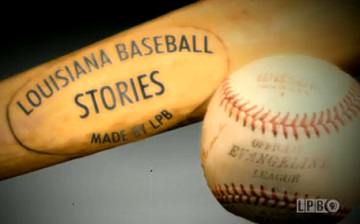 As we head into the dog days of summer, the LDMA is highlighting stories from America’s pastime, baseball.  Enjoy LPB’s collection of interviews and stories with baseball players and coaches with ties to Louisiana.  Start exploring here: 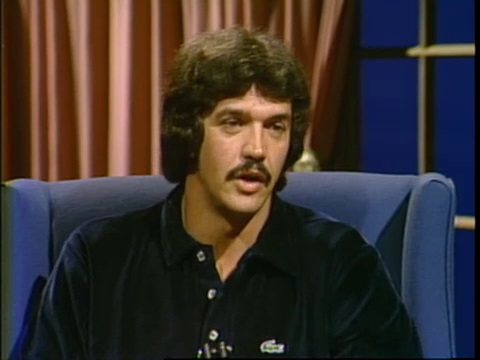 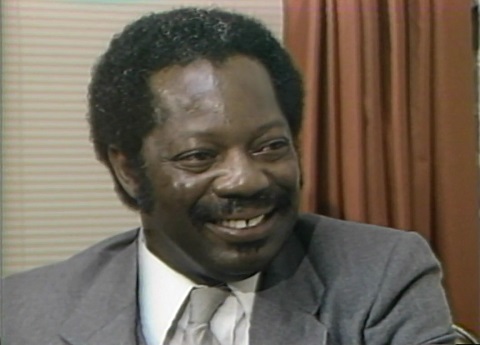 See an interview from Folks with Baton Rouge resident Jimmy Wynn known as the Toy Cannon, who played Major League Baseball for five teams from 1963-1977. 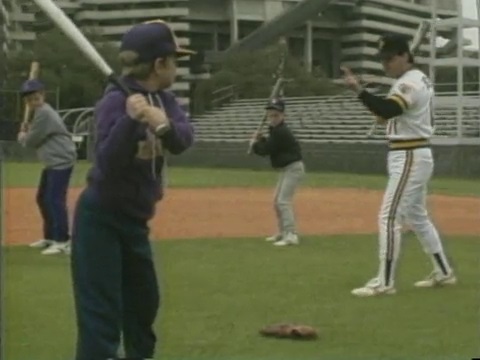 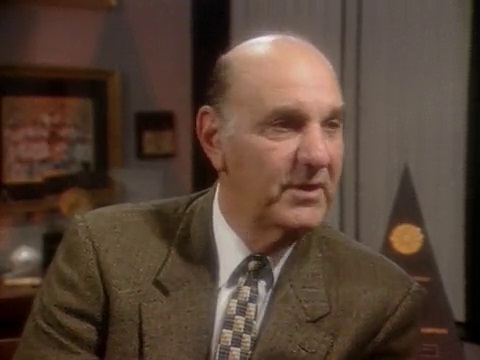 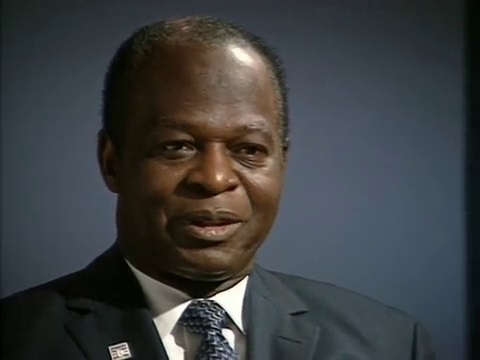 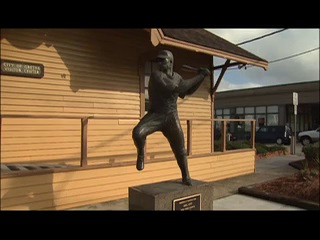 View a Louisiana: The State We’re In story commemorating the 100th birthday of Gretna native Mel Ott, a Baseball Hall of Famer who played for the New York Giants from 1926-1947. 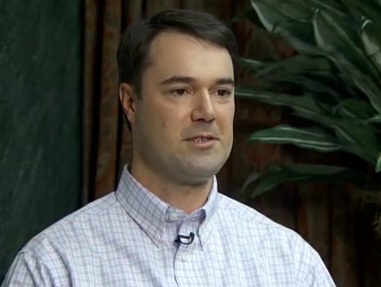 Watch a documentary highlighting the stories of Ron Guidry, the Evangeline League, the Monroe Monarchs of the Negro Leagues, and former LSU baseball player Warren Morris. 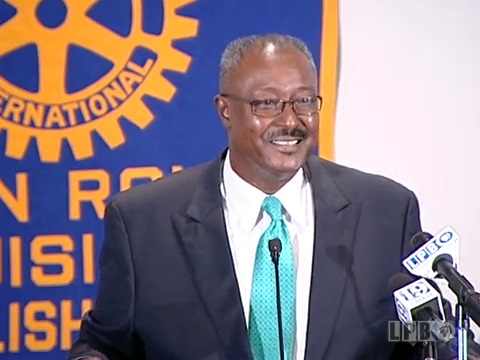 See a speech from Newsmakers by Roger Cador, the coach of the Southern University baseball team from 1985-2017. 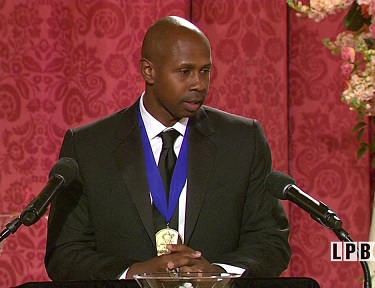 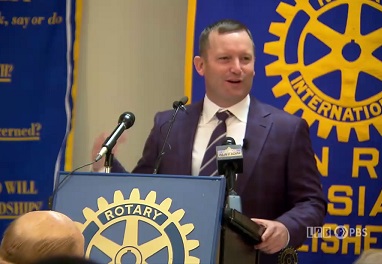 Watch a speech from Newsmakers by Jay Johnson, the new coach of the LSU baseball team.