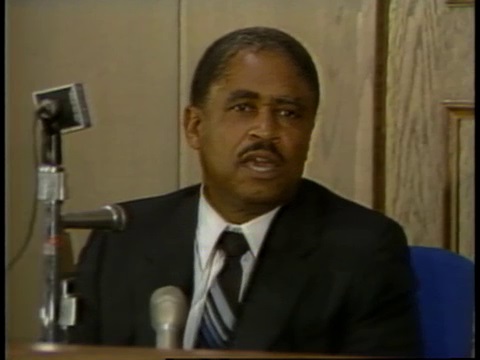 February 13, 2019, marks the 100th anniversary of the birth of Coach Eddie Robinson (1919-2007).  Robinson, a native of Jackson, Louisiana, coached the football team at Grambling State University from 1941-1997.  During his tenure, he became the first NCAA coach to win 400 games and ended his career with a total of 408 wins.  He was inducted into the College Football Hall of Fame in 1997.  Learn more about his life, career, and legacy with some of our best stories on Coach Rob: 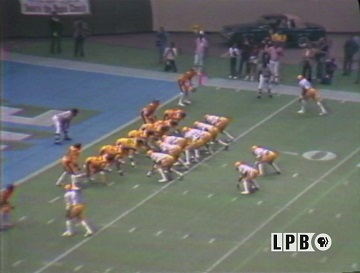 In this episode of Folks, see a preview of the Bayou Classic Game between Grambling State University and Southern University. 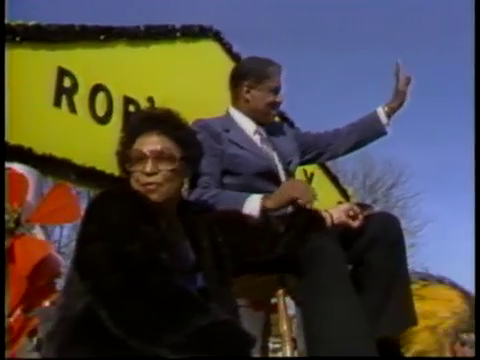 In this episode of Louisiana: The State We’re In, see the celebrations in Grambling following Coach Robinson’s 300th win. 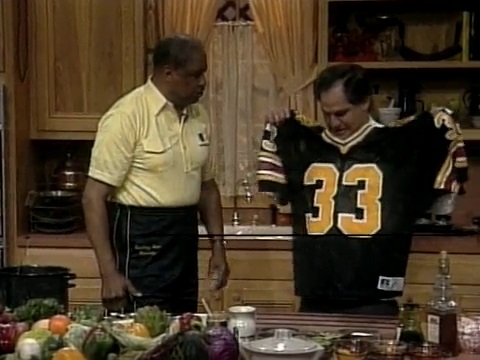 A Taste of Louisiana with Chef John Folse & Company (1992)

Watch Coach Robinson join Chef John Folse in the kitchen to prepare a Plum Pie and discuss the Bayou Classic. 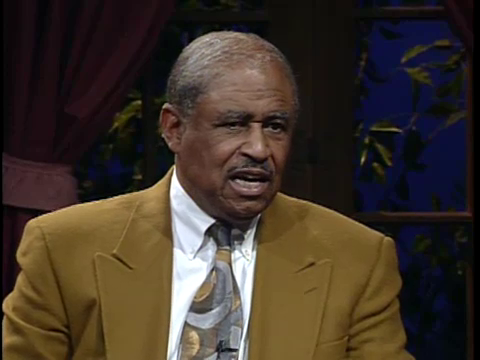 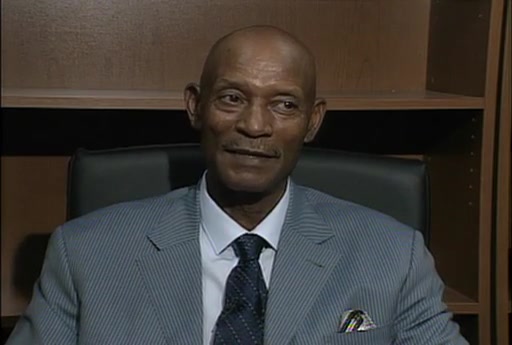 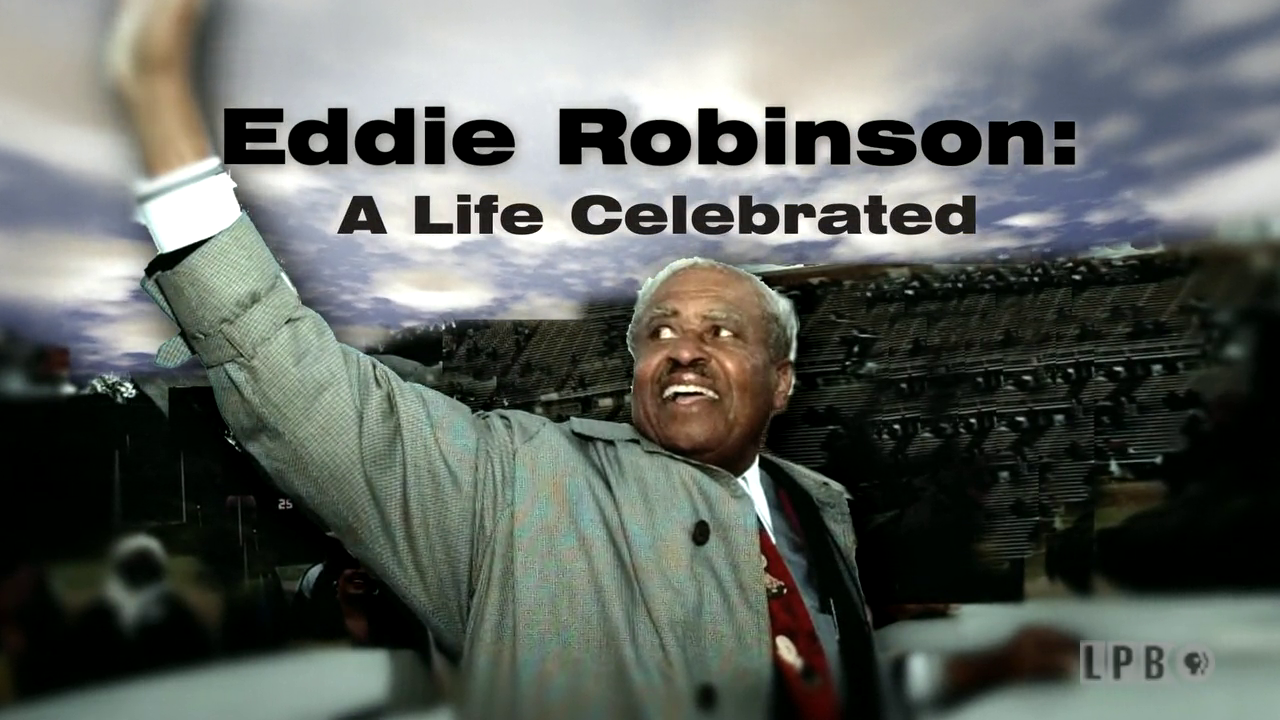 Watch this LPB documentary chronicling the life and career of Coach Robinson and the opening of the Eddie G. Robinson Museum in Grambling. 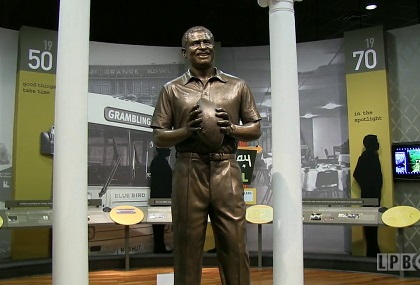 In this episode of Louisiana: The State We’re In, take a tour of the Eddie G. Robinson Museum on the campus of Grambling State University.