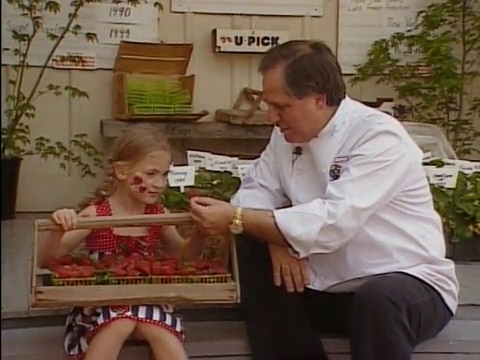 In Louisiana, every season is festival season!  Both big cities and small towns celebrate Louisiana life and culture through festivals honoring food, music, the arts, and the state’s diverse cultural heritage.  Through the years, these festivals have been featured on Louisiana: The State We’re In, A Taste of Louisiana with Chef John Folse , and KLFY-TV in Lafayette.  During the month of May on the LDMA, explore these festival stories from around the state. 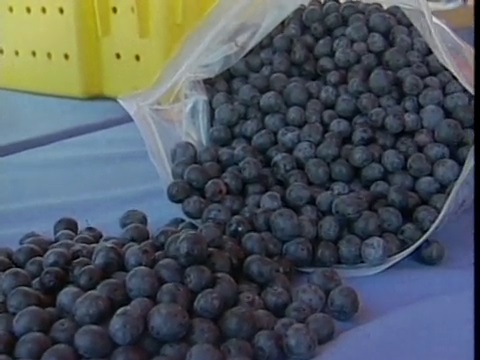 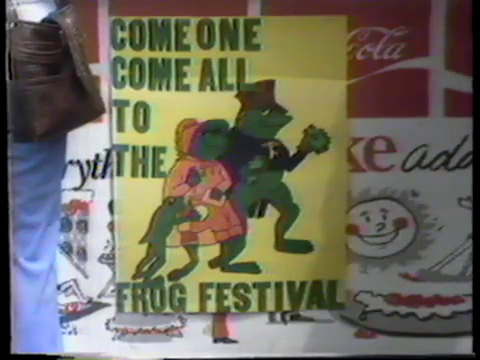 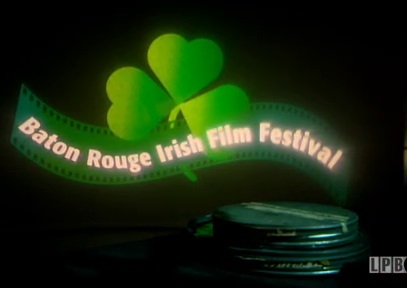 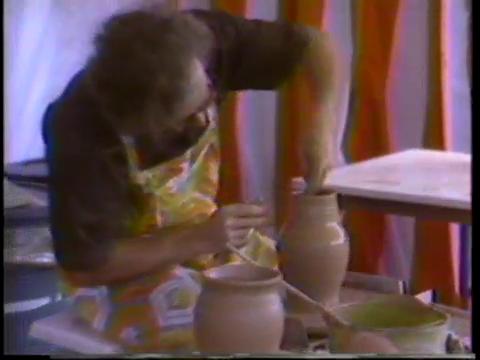 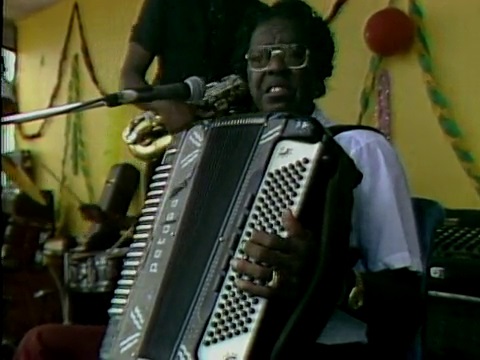 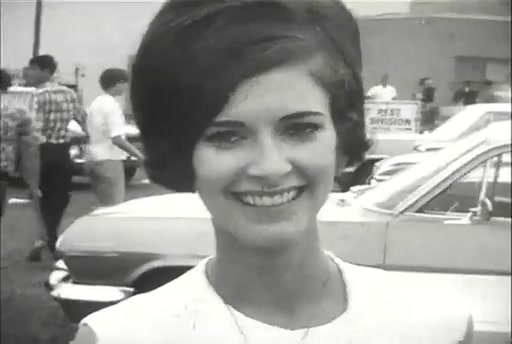 To see even more stories, visit the full Festivals topic.