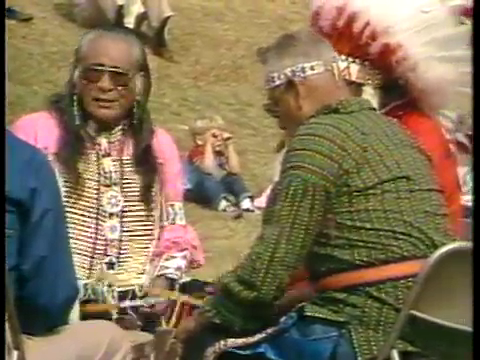 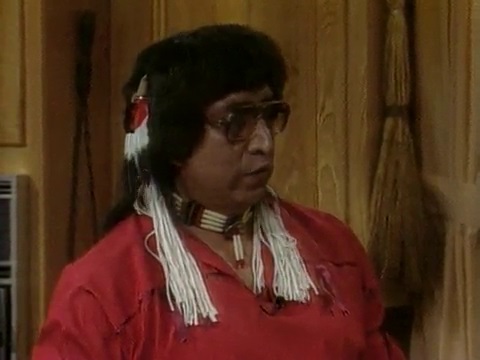 A Taste of Louisiana 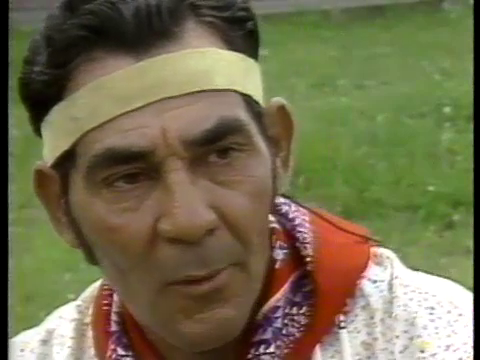 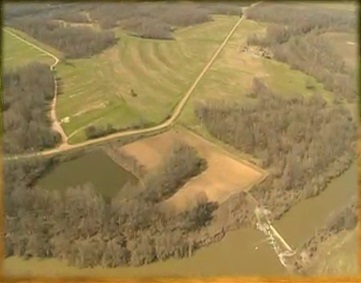 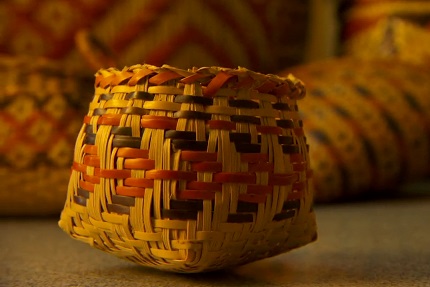 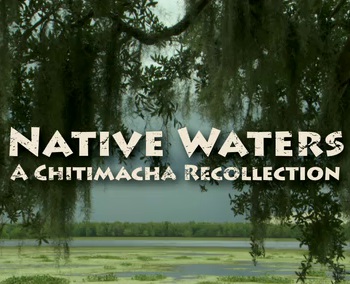 You can also view the documentary Native Waters: A Chitimacha Recollection in its entirety.