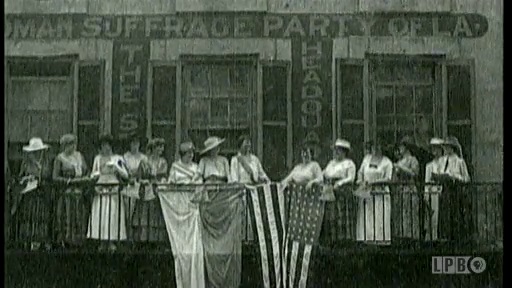 In honor of Women’s History Month in March, the LDMA is highlighting the stories of Louisiana’s Trailblazing Women!  All of these women have made their mark in Louisiana and beyond in diverse fields, including government, the arts, science, business, and the military.  Start learning more about their lives and accomplishments in these LPB stories: 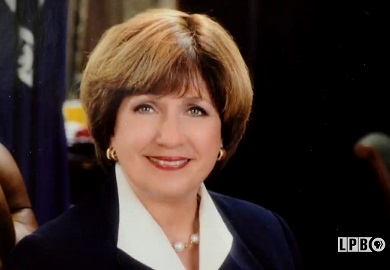 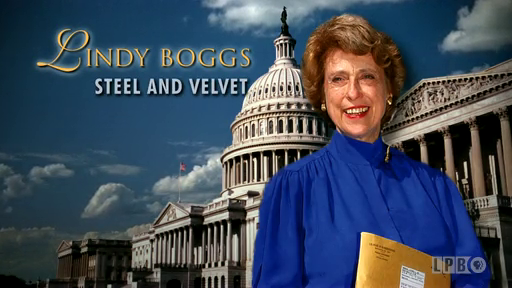 View a 2006 LPB documentary chronicling the life and career of the first Louisiana woman elected to Congress. 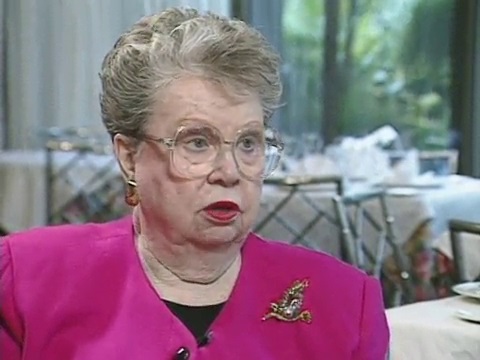 See a 1998 Louisiana Legends interview with the late owner of Commander’s Palace Restaurant in New Orleans. 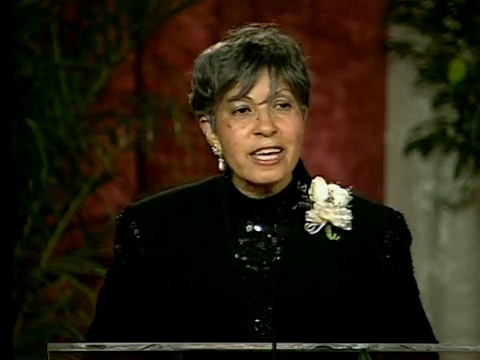 Watch a profile of Brigadier General Cadoria, the first African American woman to reach the rank of General in the United States Army. 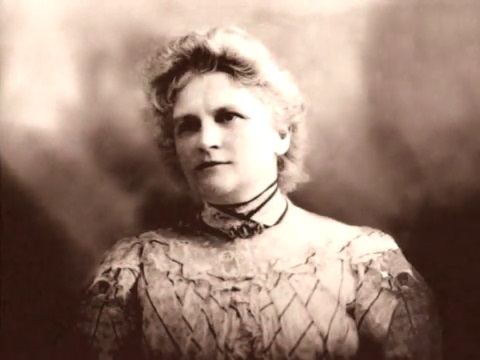 View a 1998 LPB documentary on the 19th century Louisiana author, best known for The Awakening. 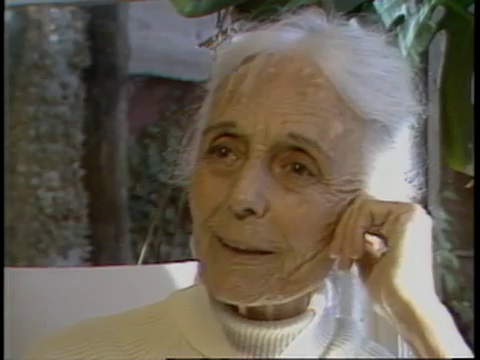 See a 1984 visit to the studio of the world-renowned sculptor as she prepared for a one-woman show in New York City. 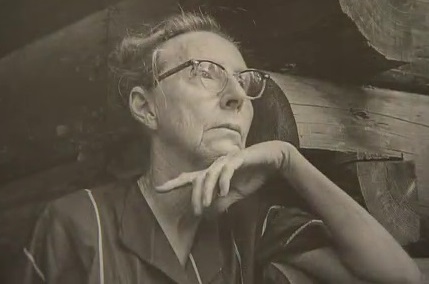 Learn more about the career of Louisiana’s first female forester and her role in creating the Louisiana State Arboretum. 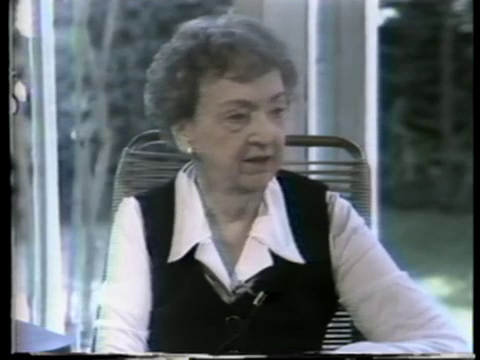 Watch a 1978 interview from Louisiana: The State We’re In with the New Orleans artist, best known for her satirical lithographs. 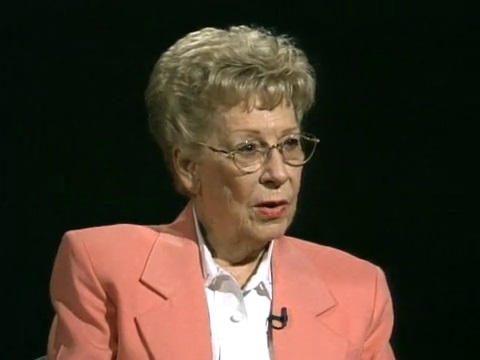 View a 1998 Louisiana Legends interview with the founder of the Ruth’s Chris Streak House restaurant chain. 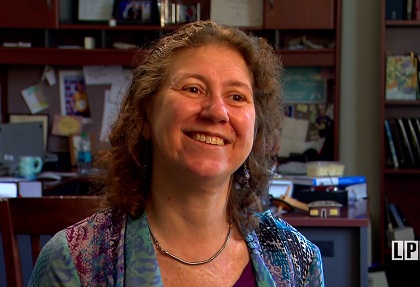 Watch a 2017 profile of the physicist and spokesperson for LIGO and their discovery of gravitational waves. 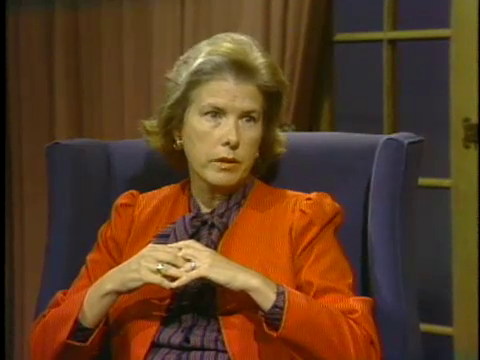 View a 1982 Louisiana Legends interview with the Pulitzer-Prize winning author of The Keepers of the House. 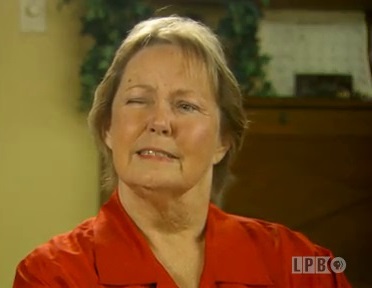 See a 2013 Louisiana Legends interview with the first woman elected to the Louisiana Supreme Court. 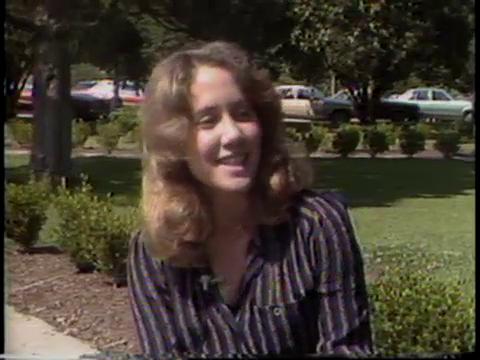 Watch a 1980 profile from Louisiana: The State We’re In of the first Louisiana woman elected to the United States Senate. 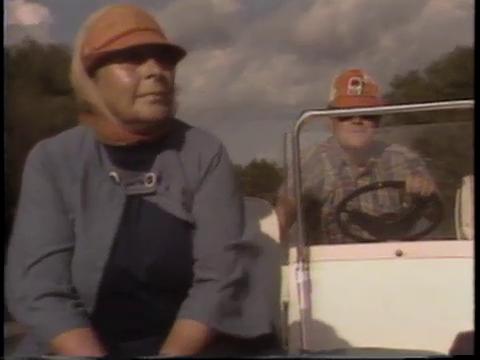 Tag along with “Alligator” Annie Miller, one of Louisiana’s first swamp tour operators, for a boat ride around Terrebonne Parish.