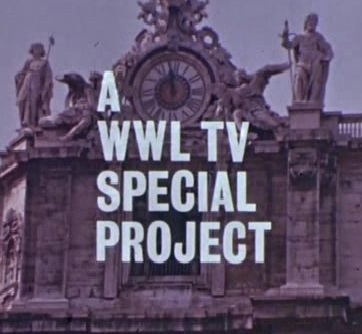 The WWL-TV Special Projects are the newest videos available from the Louisiana State Archives on the LDMA.  From the late 1960s to the early 1970s, WWL-TV sent reporters around their home base in New Orleans and around the world to tell uniquely Louisiana stories.  Enjoy these wonderful documentaries, which have not been seen in decades! 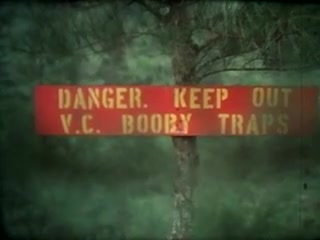 WWL-TV reporter Phil Johnson visits with Louisiana and south Mississippi natives stationed in Da Nang, Saigon, and aboard the USS Kitty Hawk in the South China Sea during the Vietnam War 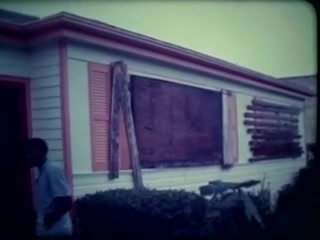 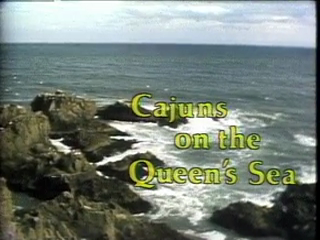 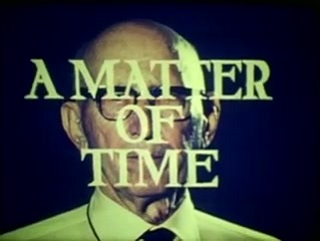 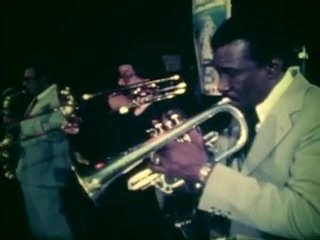 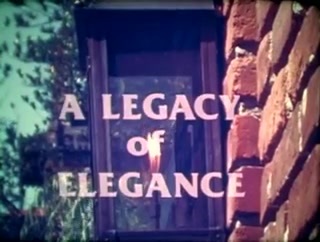 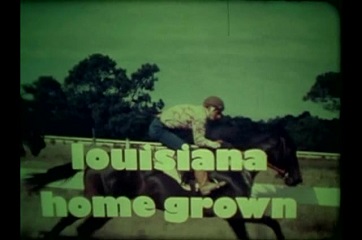 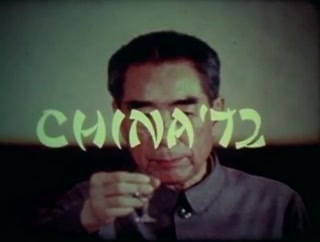 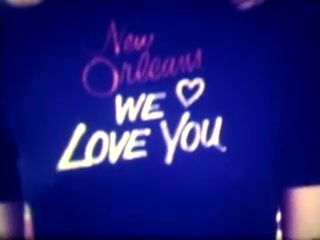