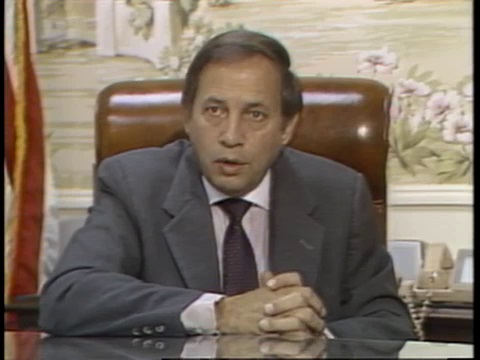 Freeman was a frequent guest on Louisiana Public Broadcasting throughout his many years of public service.  Here is an overview of the videos available on the LDMA:

-Freeman as a panelist on the first episode of Louisiana: State We’re In (1976)

-Who Leads the Louisiana Democratic Party? (1980) 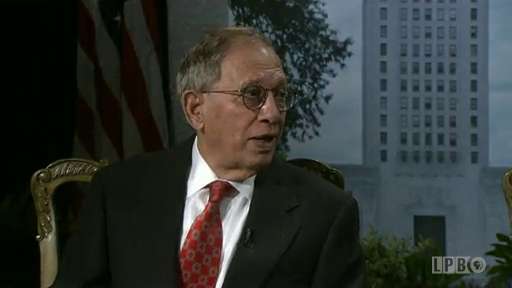