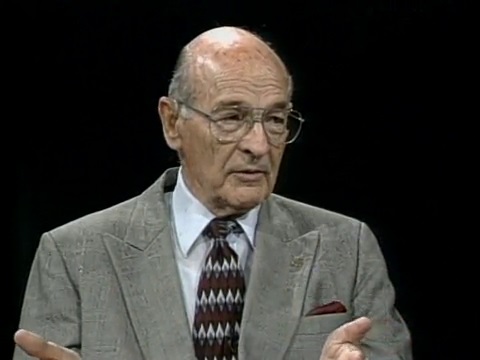 Ed Steimel died on Friday, April 8, 2016, at age 94.  Steimel served as the executive director of the Public Affairs Research Council of Louisiana (PAR) from 1954-1975 and the Louisiana Association of Business and Industry (LABI) from 1975-1988.  He later worked as a fundraiser for the LSU College of Engineering.  Throughout his career, Steimel made frequent appearances on LPB.  Here’s a rundown of the videos of Steimel that are currently available on the LDMA:

In 1997, Gus Weill interviewed Steimel about his career on Louisiana Legends. 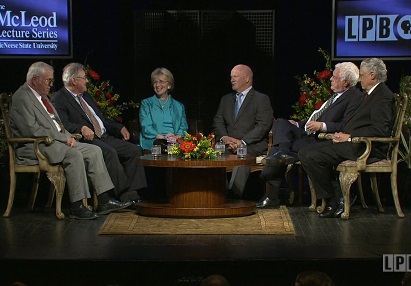 You can also see a discussion about Steimel’s role in the passage of the 1976 Right to Work legislation in the 2010 edition of the McLeod Lecture Series titled Right to Work: Changes in Louisiana’s Political Landscape.

During his tenure at LABI, Steimel made frequent appearances on LPB’s early political coverage.  Here is an overview of the available videos from the series Louisiana: The State We’re In: 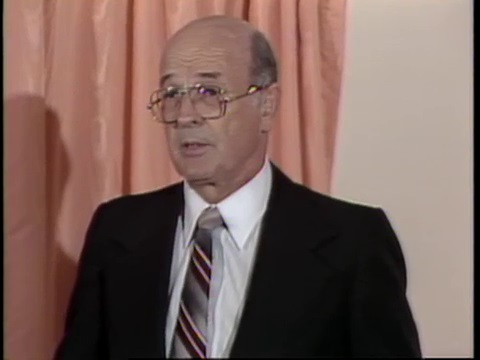 Highlights from Steimel’s Speech at the LABI Conference (1978) 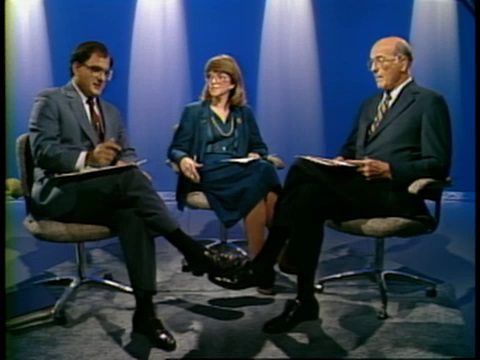