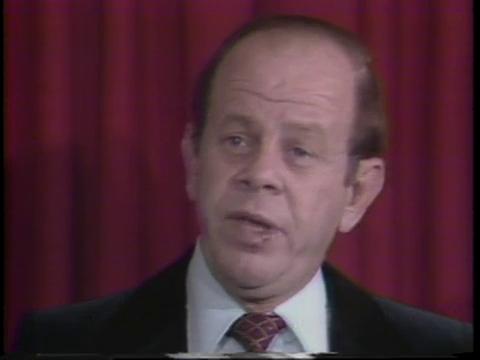 Former State Senator Edgar “Sonny” Mouton of Lafayette died on March 24, 2016, at age 86.  He served in the Louisiana House of Representatives from 1964-1966 and in the Louisiana Senate from 1966-1980.  Mouton was also a 1979 gubernatorial candidate.  He later served as the Executive Counsel to Governor Dave Treen from 1980-1983 and as a Special Counsel to Governor Edwin Edwards in 1985.

Senator Mouton appeared on LPB’s political coverage regularly during his last term in the Senate, his gubernatorial campaign, and in his role as Executive Counsel to Governor Treen.  Here’s an overview of the available videos: 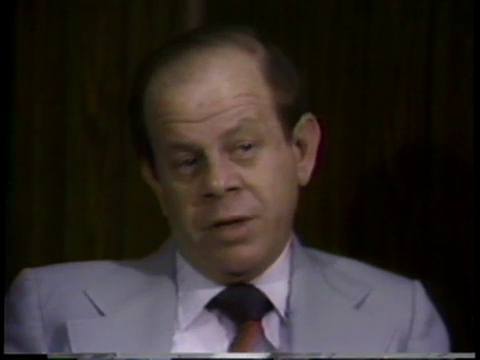 Mouton’s Farewell to the Legislature (1979) 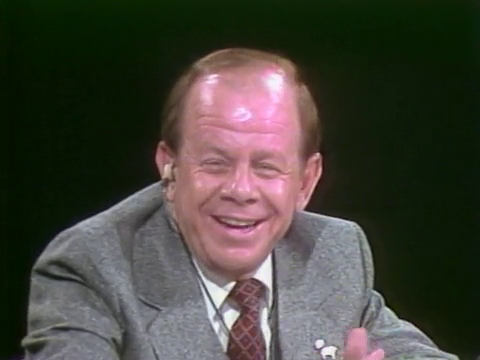 A View from the Inside: Legislative Session Panel Discussion (1980)