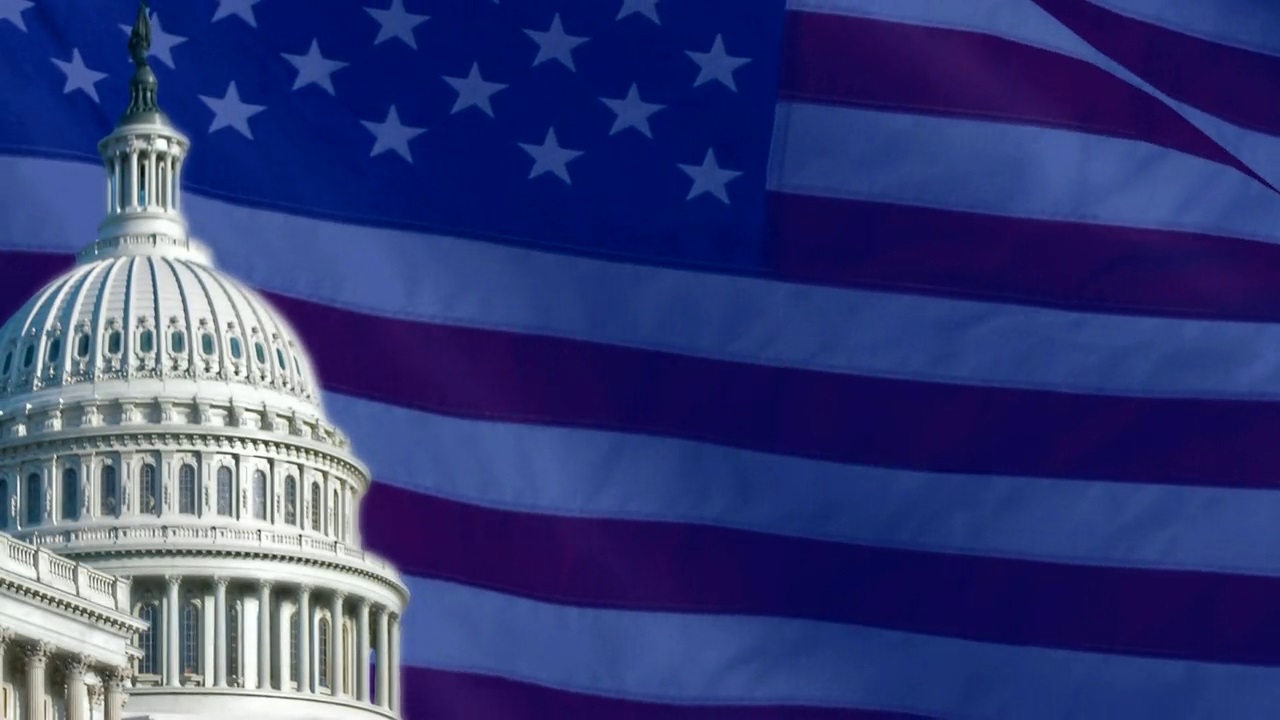 As the power shifts in Washington, D.C. with the swearing-in of the 115th United States Congress and a new presidential administration, the LDMA is highlighting the Louisiana-D.C. Connection throughout the month of January.  During its forty-one year history of in-depth political coverage, LPB has reported on Louisiana’s changing influence in Washington, D.C. See speeches, interviews, and panel discussions with Louisiana’s past and present United States Senators and Representatives, as well as political analysts and strategists that hail from the state.  You can also take a tour of the United States Capitol with former Senator J. Bennett Johnston and learn more about the life and career of Lindy Boggs, Louisiana’s first Congresswoman. 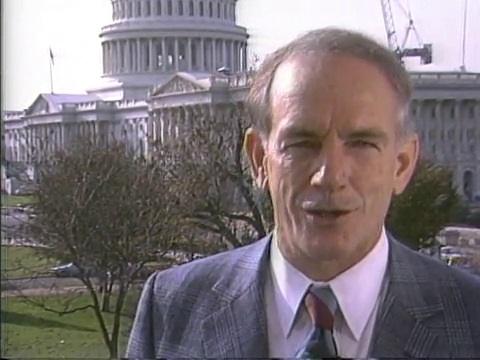 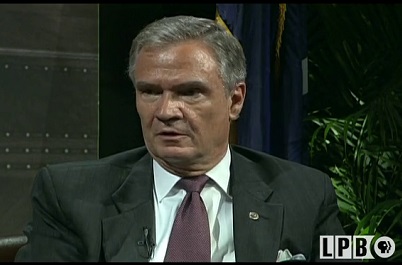 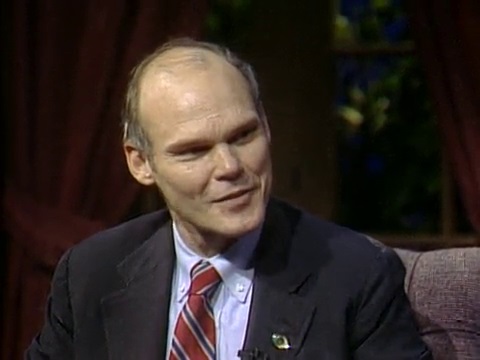 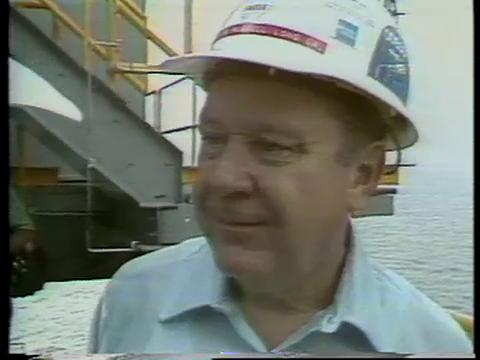 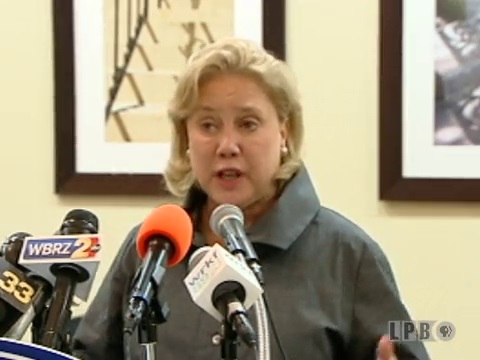 To see all of these videos and more, you can view the entire Louisiana – D.C. Connection topic.